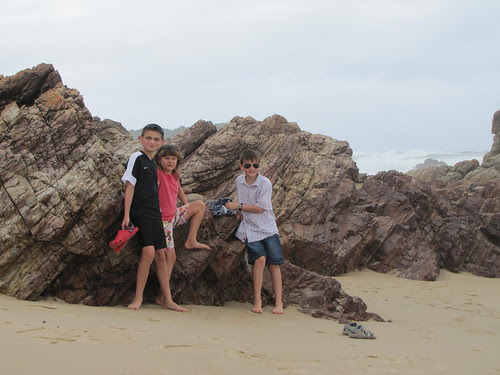 Hello to All! We've been a bit out of touch with the posts lately because we haven't done anything extraordinary. You see, Evan is actually working now, the kids are busy with home schooling, and I'm keeping up with the schooling and household. In other words, life as usual...except that we're in Australia, in summer, minutes away from the beach! (I had to throw that one in!) 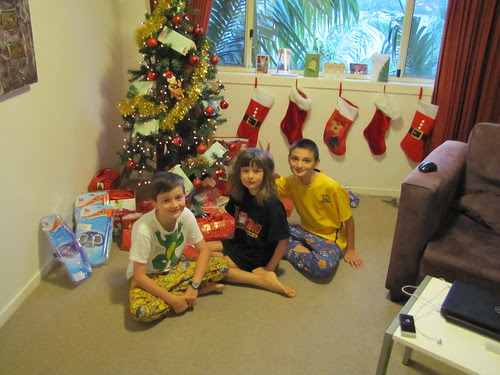 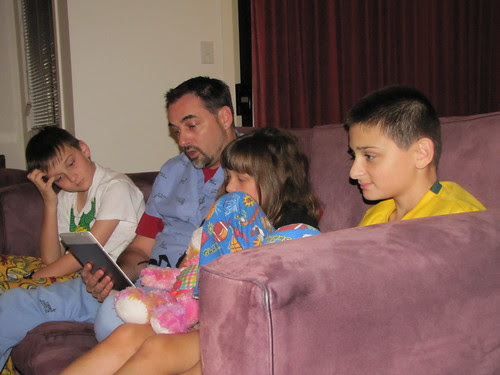 We celebrated the holidays Aussie style. Although we had the traditional American turkey, we did try plum pudding, Aussie rum balls, and mincemeat pie. After opening our presents Christmas morning, we headed for Lighthouse Beach, another “down under” tradition! Overall, Christmas is a bit more low key down here, and definitely warmer. We missed friends and family dearly, but I must admit that this was my least stressful Christmas ever! 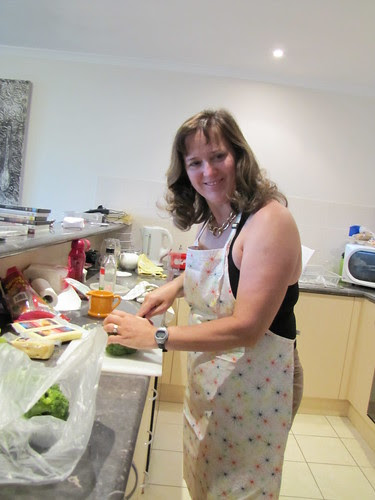 We celebrated the New Year with the Ross Family, our ex-pat friends. The fireworks in Sydney were spectacular lighting up the Opera House and Harbor Bridge. Only 1.5 million people were clustered around the harbor to see them! 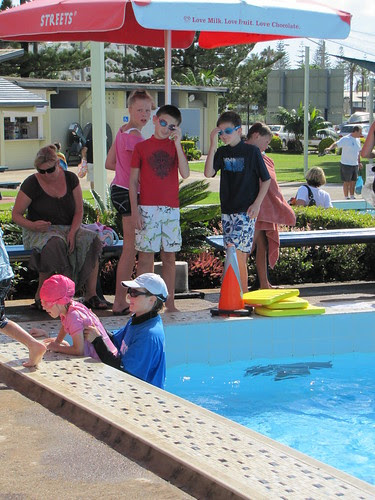 Usually we're planning our annual ski trip right now, but instead, we're diving into water sports. The kids are taking swim lessons at the local pool and working hard on their frog kicks and back strokes. (The Aussies are very “in” to swimming and the lessons have been great! I kind of wish I had taken them to brush up on my strokes.) The water at the beach has gotten warmer and is just right perfect for wave jumping (a family favorite) and body boarding. We have plans for a family surf lesson on one of Evan's days off. 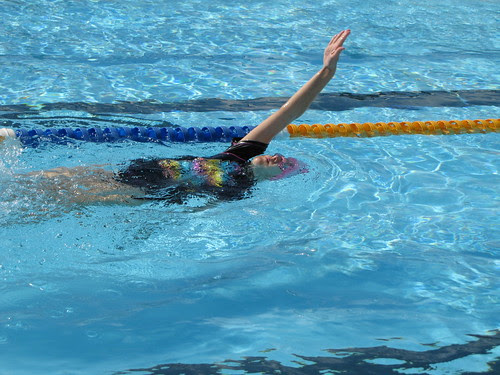 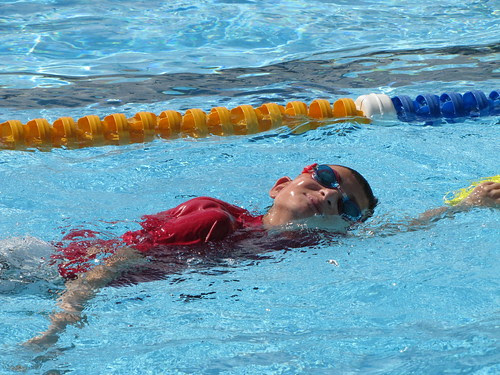 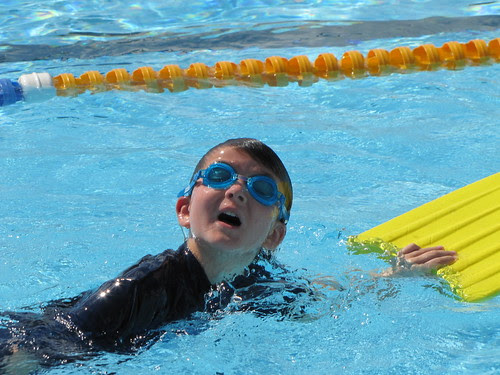 Ever heard of Vanuatu? The Museum in Auckland, New Zealand, has an amazing Polynesian exhibit. After ogling all the cultural artifacts, we became determined to visit a South Pacific island nation while we were here. As it just so happens, Evan has earned some time off, so we'll take a trip to Vanuatu later this month. Why Vanuatu? It's close for one thing....meaning cheaper airfare. It is listed as one of the Lonely Planet's top 10 nation destinations for 2011 because it culturally rich and still off the beaten track. (Who are we to go against the Lonely Planet?) The islands have a history of cannibalism and head-taking, which is a sure draw for 11 year old boys! I have been assured that that is no longer a common practice, though! There was a season of “Survivor” recorded there, you might recall if you're a fan of that show.

The whole family has gotten into researching the trip, especially Brendan. He's planned more for us than we could do in one week, including excursions to active volcanoes and swimming with dugongs!

We may be based in the capitol of Port Vila, but it sounds like we'll be seeing the entire nation. I am more than happy to share the trip planning with him! (Do you think I can count our discussions on malaria and the prophylaxis we have to take as part of my home schooling science?) 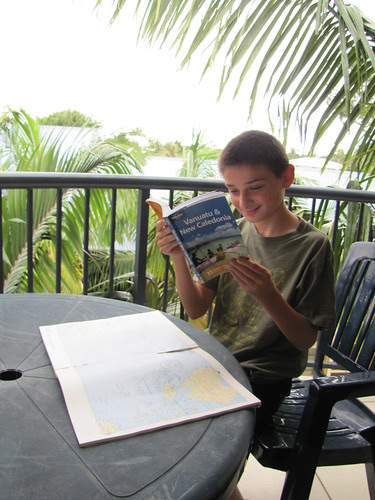 Evan has been working—and it has started to feel like work. He's seen some cool things, like a stone fish envenomation. But all in all it's the same type of patients with the same type of illness as at home. The patients are more understanding and appreciative, in general which makes the work more pleasant. The consultants are, as everywhere, sometimes easy to work with and sometimes a pain in the rear. He's getting used to the lack of some medicatons we take for granted at home like Benadryl and Neosporin—neither of which exist here. Working as the sole “consultant” with several other doctors at various levels of training and experience under him is different, and a reminder of his days in residency—only as the attending instead of as a resident. It is nice to not have to work any night shifts—apparently nobody can get ill or injured enough between 11pm and 7am to require a board certified ED physician in Australia!?

We will be leaving Australia in mid-February to begin our trip home around the world and we are busy trying to finalize travel plans for that right now, but we'll blog more on that later. Thanks to everyone for the holiday cards, wishes, and care packages (you rock, Bakers and Aunt Sharon)! We miss you all!

Tamara and the rest of the gang