Moving On: Around the World in 66 Days 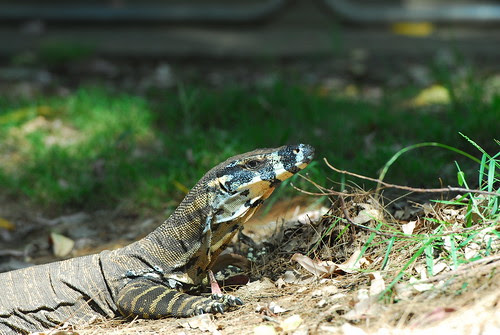 When an adventure takes 4 years of planning, 2 years of saving and an untold amount of anticipation to finally achieve, it's a bit hard to believe when it is coming to a close. While we still have over 2 months of travel ahead of us, we have just a couple of days left here in Port Macquarie before we leave Australia behind—for how long, we have no idea.

As we'd anticipated, not everything went as anticipated. Unemployed and without a salary for over 2 months cut deeply into our savings very early on. But since the hospital was good enough to provide a place to live and a car for that period of time, we also gained unexpected benefits. We traveled around Eastern Australia much more than we otherwise would have been able to had Evan been working from day 1. We were able to visit, and fall in love with, New Zealand for a full month when he unexpectedly ended up working there. We found we loved it enough that we had to organize a visit back before embarking upon the previously scheduled portion of our travels.

While the kids didn't have a chance to really make any Aussie friends due to our nomadic lifestyle here, they did make some wonderful new friends in the form of Cody and Sarah, the children of Steve (one of the other American docs at Port Macquarie Base Hospital) and Christy Ross. We have also met other ex-pat families, sharing experiences and hospitality--The Breshears, the Parks, the Pettys, & the McConkeys.

We've come to love the town of Port Macquarie, and who wouldn't? A place like this with 9 gorgeous beaches, year round moderate weather, small town feel and tourist town amenities would not exist in the USA. It would be jammed with tourists year round, it would be overly crowded, pretentious and expensive. Here, it's quiet, peaceful, and you can park on the beach, and anywhere in town on all but the very rare busy school holidays. Add in the fact that you're just a short drive from remote rainforests, can go scuba diving on the Great Barrier Reef with a short flight, or take a jaunt in one of the most upscale cities in the world in the form of Sydney or Melbourne in just a few hours makes this a very difficult place to leave.

While we have 66 days of travel ahead of us, we can't help but think of this as the beginning of the end of our adventure. Tamara & Evan are anticipating, with no little anxiety, returning to the grind of work at St. Johns. The kids are anticipating returning to 'real' school and their friends. Evan can't wait to throw a big Boston Butt on the Big Green Egg, and Tamara is to see family, friends, and patients again (and sleeping in her own bed)! In short, we all have a lot of mixed feelings.

So, speaking of not everything going as anticipated...since they were children, Tamara and Evan have wanted to go to Egypt...and then the recent 'fluff up' over there nixed that plan. A 3 city visit in Italy has been slotted in to fill that void. (What a hardship!) That, in addition to the previously expected planning, has kept Tamara (with a lot of help from Brendan) quite busy making the plans for the rest of our trip. I won't bore you with the details, but just the list of places we're going.

For those of you keeping score at home, that makes 14 countries, counting Australia and Vanuatu (completed visit). The Vatican is officially a separate country, and we cheated and counted Macau as a separate one, since it was only reunited with China in 1999.

We return home via Chicago (where Uncle Ed is storing the Prius) getting into the Windy City on April 20th and then home to Nixa on April 23rd.

For those who follow us on Facebook and email, we'll do our best to keep things updated, many of the places we're staying we know have internet. However, we know that travel often leaves little time for internet activities. I don't think we'll have a phone (will email those who need to know if we do get an international SIM card) either, so don't panic if you don't hear from us until we're settle back at home.

We're moving on...we're better for our time here. We've had a wonderful experience. And we've got a new outlook on life....just as we'd expected. 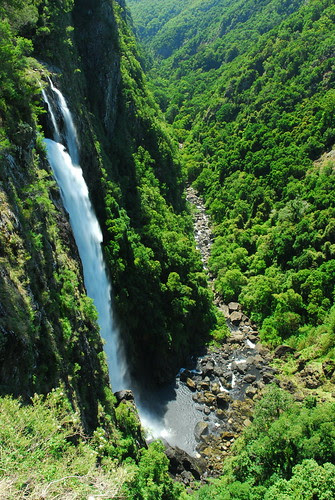