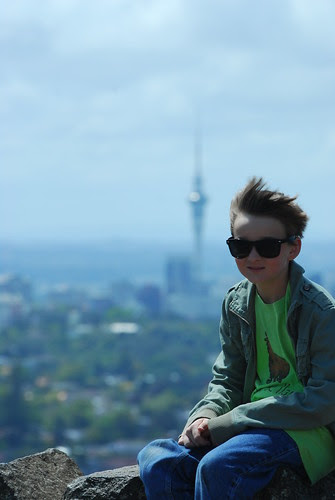 As the Maori would say, “Until we come back”, New Zealand! It's hard to believe our time in New Zealand has ended. We have only great memories from our time there. It's the first time in a long time that I have seen Evan come home from work not stressed and not tired!

Hamilton was a personable, quirky, and overall lovely place to live. The Waikato River runs through the center of town with walking trails on either side. Hamilton Gardens, “World Famous in New Zealand” was so much more than we expected. We went to the public garden expecting local flora and some nice flowers. We were amazed at all the different types of gardens: Italian, Chinese, English, Japanese, Indian, Maori, sustainable, herb, and more (I can't even remember all the types!) Downtown Hamilton was a fun place to grab a beer at one of the several pubs, eat al fresco, or (and this is Hamilton's TRUE claim to fame) take your picture with the Riff Raff statue and practice dancing the time warp! Apparently Richard O'Brien, writer of the Rocky Horror Picture Show is a native son of Hamilton---how fun is that? 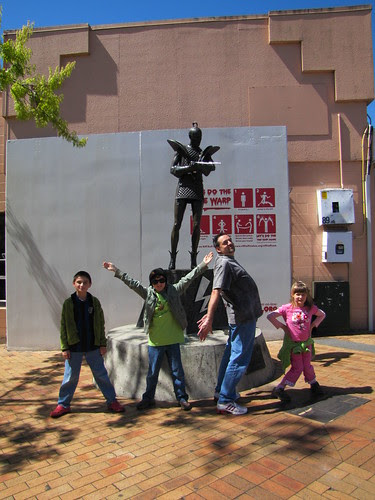 Now if you ask Brendan what the best part of Hamilton is, he would yell, “Waikato Rugby Union”. Brendan went to their last game of the season with Evan's boss, John Bonning, who is the team physician. He then CHEERED (“rooted” is not a word we would use down here as it has risque connotations!) the team through the national finals. Go Mooloo!

One of the joys of traveling is meeting other travelers and locals. We spent a weekend in New Plymouth with the Petty family. This delightful family opened their home to us and showed us amazing hospitality. The funny thing is that we had never met them before going to New Plymouth! We connected with them through a friend of mine from college who knew them when they were part of the ex-pat community in Saipan. New Plymouth lies at the base of Mount Taranaki, which is currently a dormant volcano. 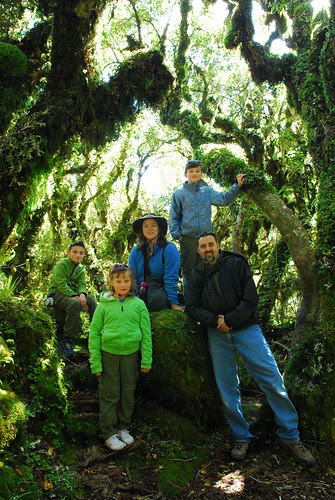 We hiked through “goblin” forests (moss covered gnarled trees with hobbits hiding behind them) and crossed mountain streams. Once again, the kids did great and have become quite intrepid hikers! 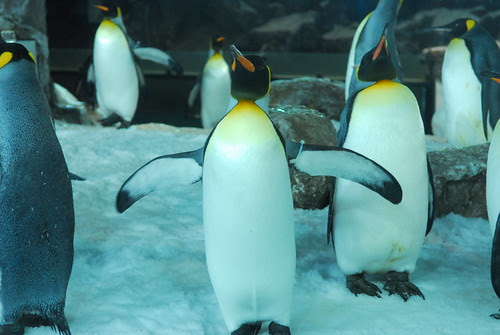 Our last weekend was spent in Auckland. After touring Kelly Tarlton's Antarctic Encounter and Underwater World (cute penguins!), we had a lovely brunch with the Rangers, also friends of friends, at Mission Bay. 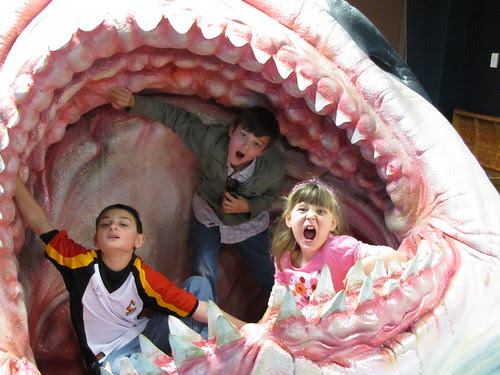 Afterwards, we did a walking tour of the city, first taking a break for some refreshments at the Belgian Beer Cafe, and then ending up at a Mexican restaurant. Yum, fajitas! 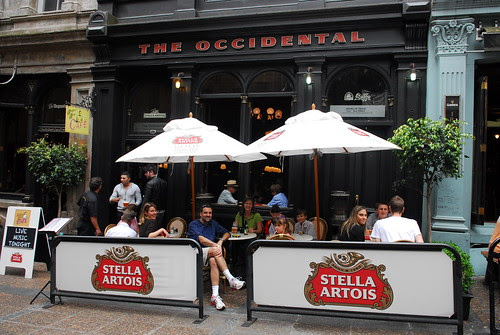 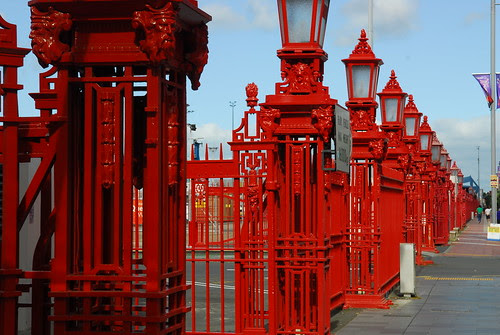 This was one of the few Mexican restaurants we've seen “Down Under”, so we HAD to stop in for some cheese dip and margaritas. Our day was topped off by viewing Auckland at night from the Auckland tower---beautiful! 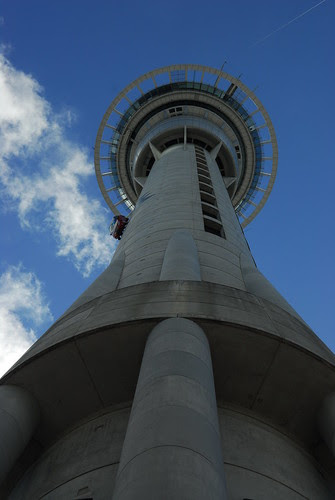 Day 2 in Auckland was great, too. The Auckland Museum rocks! 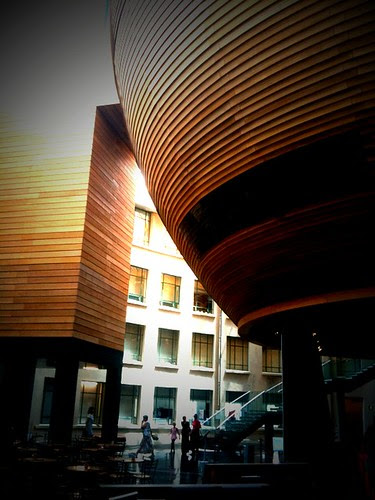 It has the best collection of Maori and other South Pacific taronga (treasures) that I've ever seen. We loved the earth science area with displays ranging from a volcano demonstration to the strata of a coral reef, and the kids' section (wild and wonderful) was so great that we had a hard time getting the kids to leave. If you're going to be in town, put this on your agenda.

We ended our weekend in Auckland with a hike up One Tree Hill (as in the U2 song). Although Evan was a bit over the top by playing the song on his i-pod the entire hike, it set the mood perfectly. 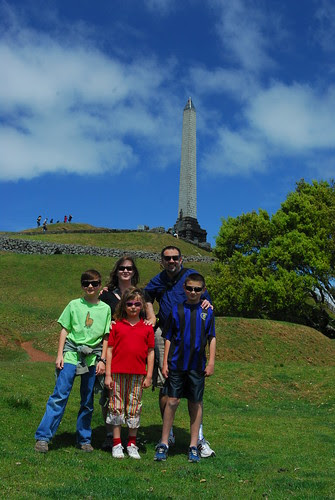 Evan working, while fabulous for our checking account, put a real kink in our traveling time. We were limited to overnight trips to location within several hours driving distance. We missed out on several sites on the North Island including Wellington and Raglan Beach, not to mention many others that would have made nice side trips had time permitted. We did not make it to the South Island at all. So, ultimately, the only way we could see to do justice to say we've truly visited New Zealand is to go back. Thus, in late February, when Evan's done working, but before we start off on our 'Round the World part of the trip, we're heading back for a quick 9-10 day jaunt to Wellington and the South Island to cram in as much of the country as we can. Who knows? That may STILL not be enough.

We returned to Australia on November 18 to meet my father, sister, brother-in-law, and nephew for some “holidays” before going back to Port Macquarie to work! Stay tuned for later blogs on more Aussie adventures! 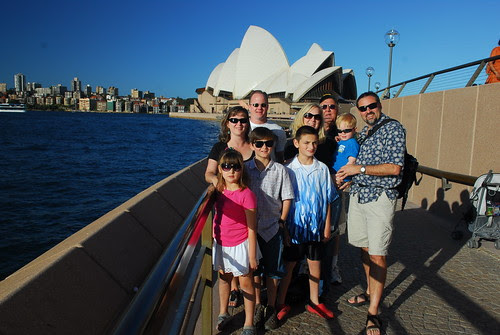 Happy Thanksgiving to all!